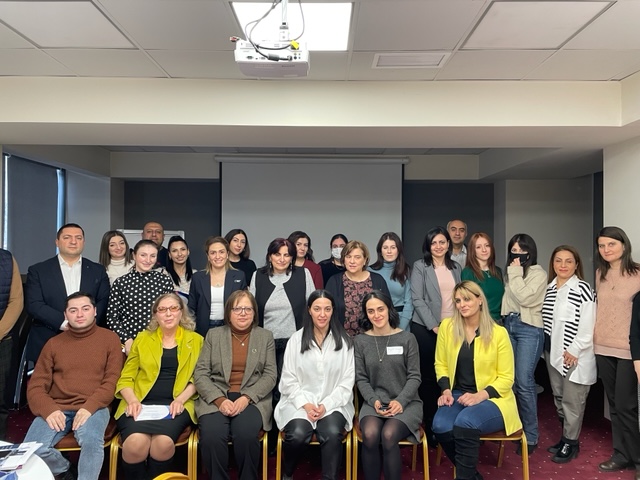 Following the tradition, on December 23rd ArmEnic held the training for the Armenian higher education institutions on “Modern issues of the recognition of the foreign qualifications: towards the future”.  38 representatives of 23 public and private universities participated in the event.

2021 was a significant year for the recognition since the Tokyo Convention for the Asia-Pacific region entered into force on May 1, and the Armenian Parliament unanimously approved the draft law on the ratification of the Global Convention on the Recognition of Qualifications for Higher Education. The training course comprised of two sessions. During the first session, the strategical importance of the recognition and the diversity of the education systems as well as basic principles and procedures related to the assessment of qualifications were presented. The second session was for the first time was held jointly with the American Councils for International Education, and the representative of the organization presented the US higher education system and the qualifications awarded.

Due to the COVID-19 pandemic, our office has turned to remote work.