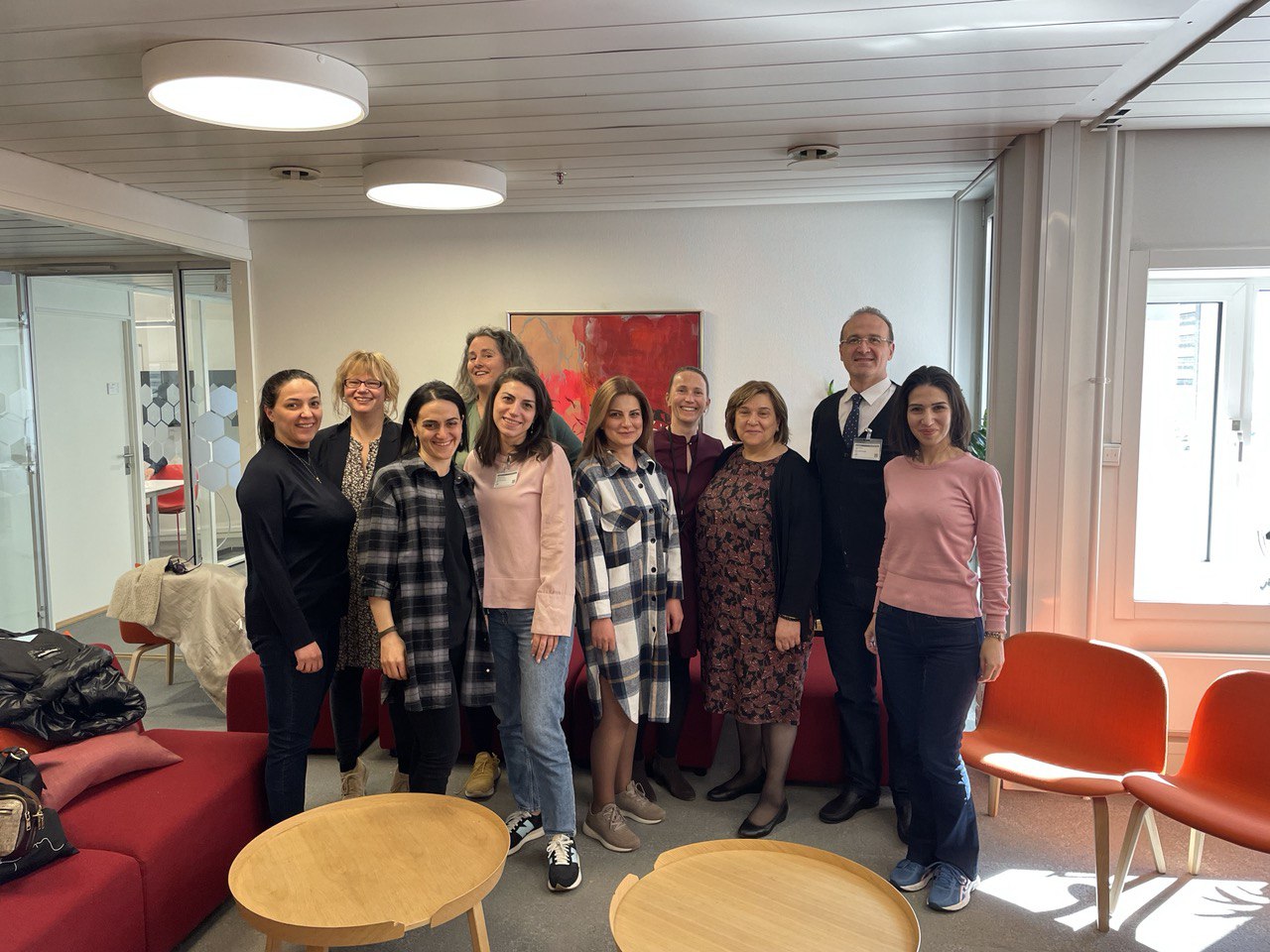 Launched in September 2018, the “Armenian-Norwegian Cooperation  in Admission and Recognition (NACAR)” project  has entered its final phase. The overall objective of the project was to foster cooperation between the Armenian and Norwegian universities, especially in the field of admission and recognition. One more visit to Oslo was organized by the Norwegian colleagues which took place on April 19-22. The visit was targeted to create new opportunities for cooperation, as well as to discuss the final conference to be held in Yerevan in May.

Four credential evaluators of ENIC Armenia participated in the visit together with the two representatives of the Brusov State University and one representative from the Yerevan State Medical University. The agenda of the visit was tailored in accordance to the wishes of the Armenian partners, and it included meetings with the NOKUT and the University of Southeast Norway/USN. During the first day visit to NOKUT the digital solutions in the recognition were presented, namely, the Norwegian Diploma Registry as well as the internal recognition register. The participants also got acquainted with the national developments in the field of recognition of foreign qualifications, especially how the automatic recognition works between the Nordic countries.

Due to the COVID-19 pandemic, our office has turned to remote work.